Life Church has roots in the town of Burnley, Lancashire (in the North West of England) going back for over 100 years.

A group of pentecostal believers first met together in 1911 and were formally recognised as The Pentecostal Church towards the end of 1921.

In 1949 the church purchased its first building, a rather modest ‘tin hut’, after 38 years of meeting in hired halls.

They continued to meet in this facility, on Thursby Road in Burnley, for 21 years until the growing congregation purchased the former Colne Road Methodist Church.

On Saturday 22nd August 1970 the Colne Road building was opened as Queensgate Pentecostal Church and met continually for 35 years at this location. 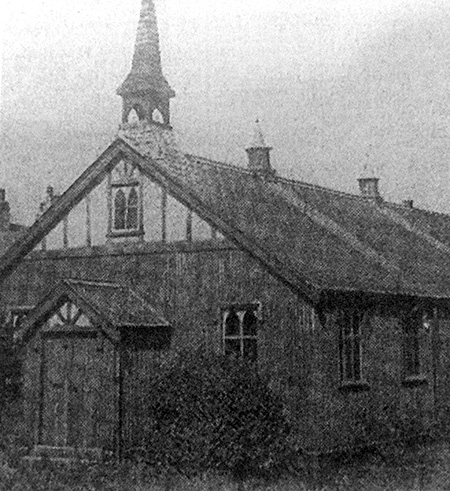 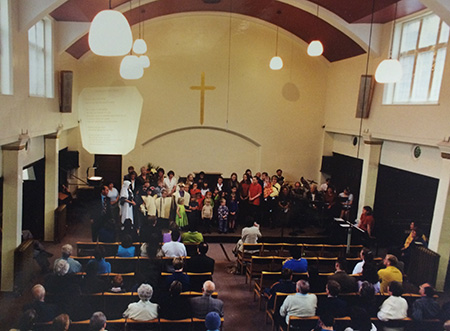 In 2005 the church moved premises to its current site in South West Burnley which was formerly home to the ‘Gannow Baths’ swimming pool. The move required a change of name and ‘Life Church’ was adopted as the new moniker, reflecting the transition the church was making not only geographically but also in style and emphasis.

On Sunday 17th April 2005 over 300 joined in worship at the first gathering in the refurbished building. 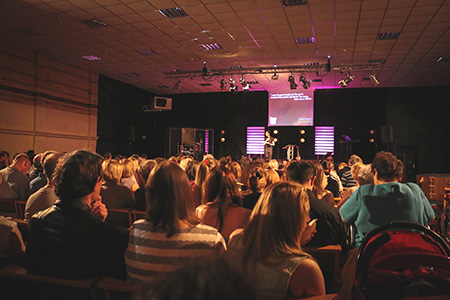 From the new location at Junction 10 of the M65, Life Church has grown to be a regional church for East Lancashire.

Our new purpose-built church building was officially opened on Sunday 30th November 2014 with over 400 people in attendance.

We think the Church has a great future in this Nation and want to continue to play our part in what God is doing as we pass on the legacy of faith we have received. 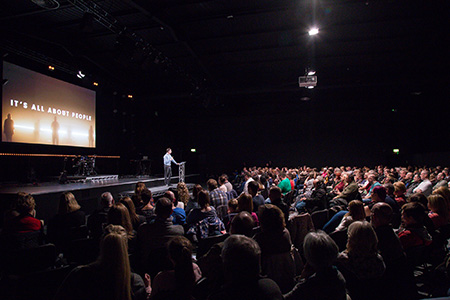